Show your support for a domestic sugar policy, prioritizing the production of beet sugar in Canada.

Meet Brady Valgardson!
Hi, my name is Brady Valgardson and our farm name is HBV farms. I have been farming for 25 years with my family and I would be a fourth or fifth generation farmer.  We grow beets, confection sunflowers, sweet corn for processing – like your Green Giant niblets in the grocery store, processing peas from your freezer aisle, malt barley and spring wheat. 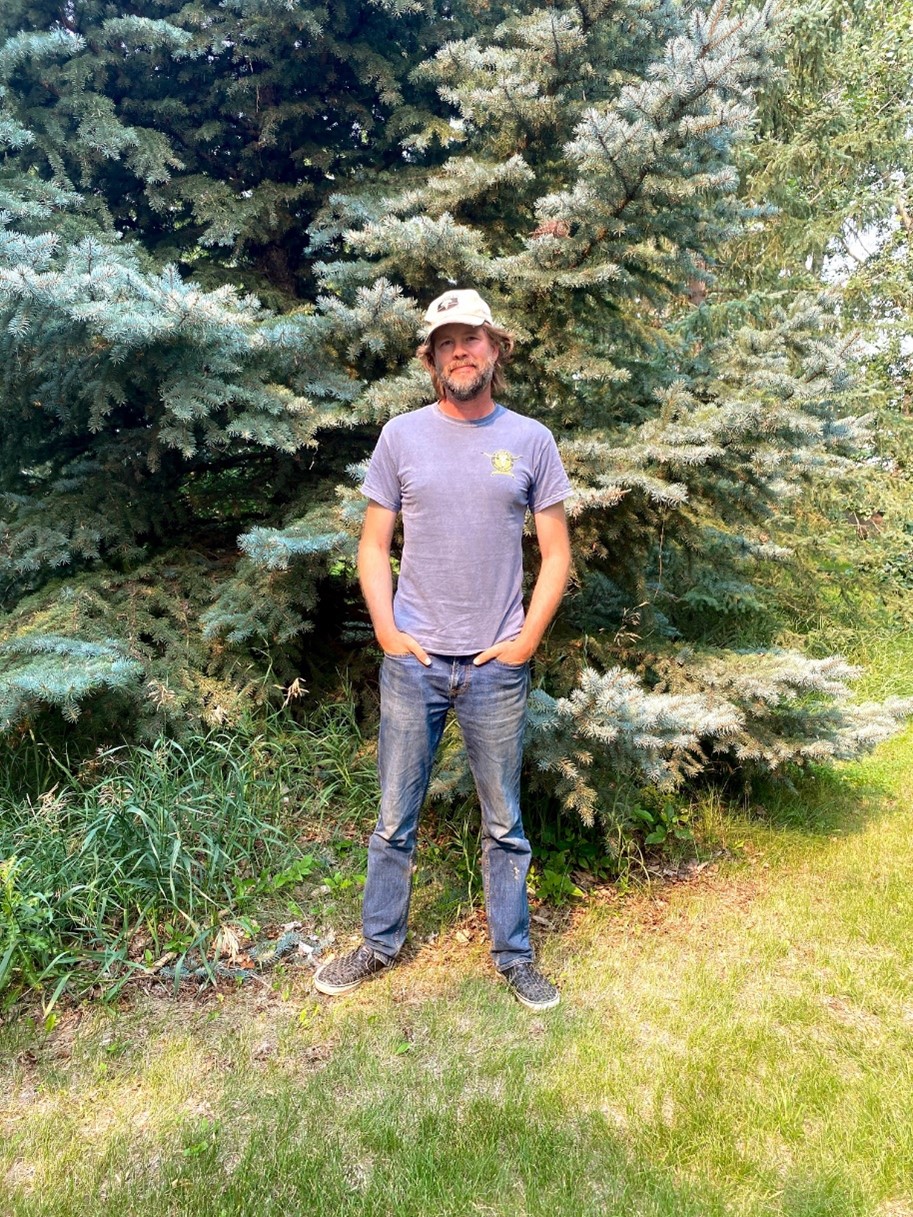 Is farming a lifestyle or a business choice for you?
I would say farming is a business and a lifestyle choice.  I grew up in the yard down the road, my grandparents lived close by and I went right into farming after high school.

Why or how did you start growing sugar beets?
Sugar beets have been a generational thing, we’ve always grown them.  We acquired extra acres in the late 80’s since we trade land with some potato growers.  At the time, they had a beet contract and we purchased a large chunk of acres from them.  My grandpa used to work at the sugar factory as a field person and he grew sugar beets, as did his dad before him - so we’ve been doing it ever since they started.

How have farming advances changed your operations?
The GMO sugar beets are a game changer.  I remember my dad growing beets before they were Roundup ready and at that time, they were probably the most difficult crop for us to grow.  Getting those tiny seeds to emerge perfectly has always been a challenge, but back then even once you got the seeds up, it was a challenge all year long to control the weeds.

You had to spray micro-rates of this horrible cocktail of beet chemicals that they had at the time and even then, you still had to cultivate 3-4 times a year.  It was just horrible.  I remember being out there all summer cultivating those things and you still couldn’t control the weeds.  So, we actually rigged up a swather to fit in between the beet rows.  We would just go in around early August and swath the weeds because the kochia weeds were this high [raises arm up past his chair].

But now, it’s probably one of our easiest crops to grow.

And I have had the GMO argument with people, and I always say "yes" we spray Roundup and while everyone thinks it’s so bad, if you truly knew the horrible chemicals we had to spray on [sugar beets] before Roundup and how many times we had to spray it, there’s just no comparison.  It’s just so much better to have this technology now.

How do you see your role in the community?
We like to farm and it’s a rewarding job, providing food for people.  But being a steward for the land is also a large part of it, hopefully leaving it in better shape for the next generation.  That’s something I believe in for sure, being sustainable.  I’ve been doing cover crops for the last 5 years or so, to limit wind erosion and for the soil health benefits.  I think that’s a huge part of what every farmer should be doing.  Because if you’re not doing those things and the land degrades over time, then we’re all going to be in a worse position.